A seven-point plan: the strengths of programmatic advertising

Home » A seven-point plan: the strengths of programmatic advertising 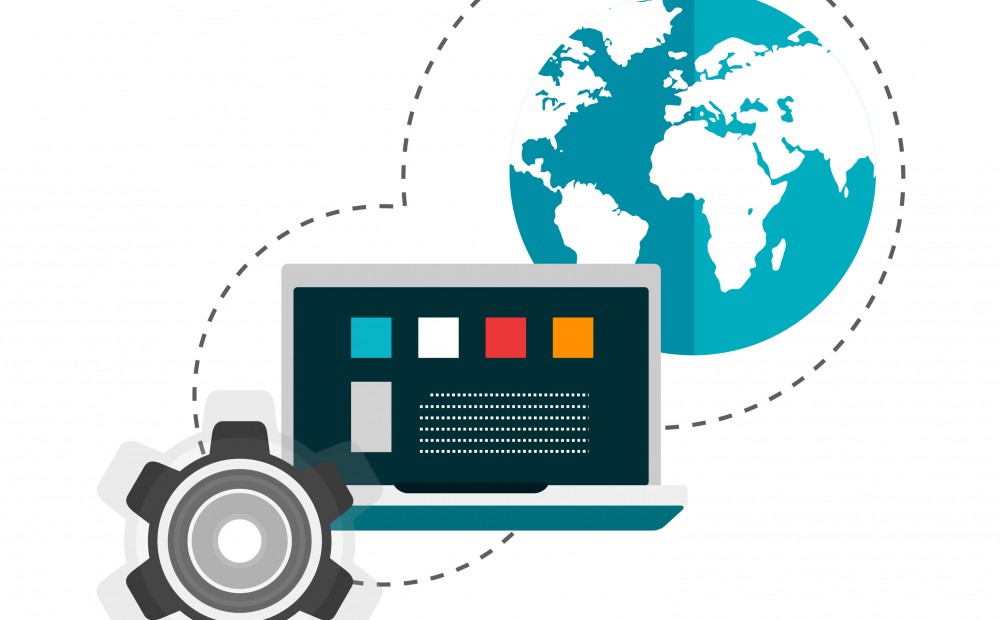 So the word programmatic in in everybody’s mouth but what exactly does it mean and what are its advantages?

This arm of digital advertising industry, which consists in the automatized sale and purchase of ads, is expected to double between today and 2016, increasing from 10 to 20 billion dollars, according to an eMarketer’s report.

eMarketer’s report.
This steep increase is the consequence of international brands, such as Mondelez International or smaller companies like Plusnet, investing a maximum of their budget into digital. Programmatic advertising stands for the process of selling and purchasing ads in real time on virtual marketplaces, overlaid with heavy data- similarly to what we can see with shares and direct purchases on the stock market – during which advertisers bid on inventory stocks.

The advertising industry is at a point where programmatic spendings are expected to increase by 137% in the US, according to eMarketer. Furthermore, next year mobile programmatic will surpass for the first time desktop ads. The statistics speak for themselves:

So where does programmatic technology stand at the moment?

3. Programmatic spending reaching 9, 25 billion dollars this year for, it is definitely the age of real-time auctions.

4.Direct programmatic is progressing very fast and has experienced an increase of 850% this year reaching 800 million dollars.

6. Furthermore, private markets are increasingly present in the industry of real-time auctions; exchanges are still open however the gap is closing. By 2016 open exchanges will touch on 72% of programmatic buying, against 88% at the present time.